“The synthetic biology community is an open-source, positive minded, friendly group of wired and commercially sharp scientists, surfing on the unbroken wave of a revolution”

Indeed, on 30th September 2015 in the Centre for Life Sciences at NUS, 120 or so synthetic biologists and Singer Instruments celebrated the grand opening of Synthetic Biology for Clinical and Technological Innovation, SynCTI. A gathering of some of the world’s best and brightest minds discussed the use of synthetic biology as a tool to tackle today’s toughest challenges, from sustainable energy to cures for cancer.
Here are short introductions to some of our favourite stories:

Artemisinin and its derivatives are a group of drugs that provide the most rapid action of all current drugs against malaria, and are now standard treatment worldwide.

Unfortunately, supplying demand for artemisinin is fraught with commercial issues. When the price for Artemisia annua (the crop from which it is extracted) is high (up to $1200 per kg), farmers compete for production. Over production in heavily competitive years give rise to falling prices (as low as $120 per kg). Following seasons see farmers sewing crops with better margins. Prices rise as supplies dry up, but crop cycles are inherently slow to react, causing devastating availability issues. And it’s because this vicious cycle shows little signs of dampening, Dr Keasling, Professor at the University of California, Berkeley, has engineered the workhorse model organism, Saccharomyces cerevisiae to produce high yields of artemisinin precursor.

Industrial scale, cost competitive production has since been launched by Sanofi, the pharmaceutical giant that licenses the technology. Their efforts now translate to more than 40 million treatments of malaria worldwide.

Find out how Dr. Keasling’s approach can be used to develop other pharmaceutical agents.

Microbes are everywhere. There are billions of them inside our body. Most are useful or at least harmless, however a few could cause serious health issues. Pseudomonas aeruginosa, for example, is one of those infectious pathogens.

What if we could train ‘good microbes’ and turn them into hunters that detect, chase down, and destroy bad microbes so that they cannot make us sick any-more? Dr. Matthew Chang, program leader of SynCTI, has done just this.

By introducing a specially designed genetic circuitry, Dr. Chang has turned the common gut bacterium, Escherichia coli, into a Pseudomonas killer cell. The reprogrammed E. coli cells detect Pseudomonas cells by sensing the quorum-sensing molecule, swimming toward it, and killing it by releasing antimicrobial peptide microcin S and nuclease DNaseI.

Find out more about this specialized circuitry and how it could potentially be tweaked to fight other human pathogens.

Biological systems are complex and stochastic in nature. That is why there are so many challenges when using a living cell as an engineering platform. To reduce complexity, Dr. Paul Freemont, co-director of the National UK Innovation and Knowledge Centre for Synthetic Biology (SynbiCITE), has focused on using cell-free systems to design synthetic biology tools. He has designed two bio-sensors for detecting Pseudomonas infections in cystic fibrosis patients, as well as an infective agent that causes schistosomiasis infections in humans.

Huimin Zhao on automating the generation of synthetic biology tools

Singer Instruments love automating tedious lab processes, so that you guys can get on with the really clever stuff! And so Dr. Huimin Zhao’s bio-foundry at the University of Illinois, Urbana-Champaign certainly caught our attention. Dr. Zhao has built the state-of the-art Illinois Biological Foundry for Advanced Biomanufacturing (iBioFAB), which automates the entire design-build-test-analyse cycle for synthetic biology tools.

It took Dr. Zhao one year of investigating and planning and another six months of integrating and assembly to get iBioFAB up and running. Is this the future of lab automation?

We would like to thank SynCTI for hosting such meticulously planned and well-executed symposium. We wish them all the best in anchoring Singapore as one of the best synthetic biology hubs in the world!

The Stinger is an automated modular extension to the ROTOR HDA robot for easy, ultra-fast rearrangement of high-density library arrays of yeast, other fungi, bacteria, and algae from colonies grown on solid agar or in liquid culture. It is designed for the picking and spotting of user-specified colonies from high-density arrays onto solid agars in 96-, 384-, 1536-, and 6144-density format. 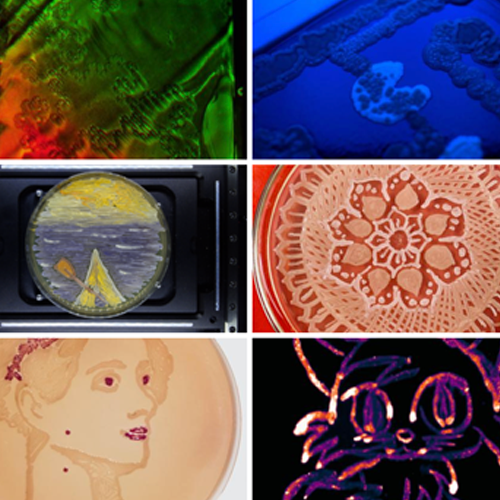 The BioArt competition to celebrate the launch of PhenoBooth+ sparked creative microbiologists around the world. 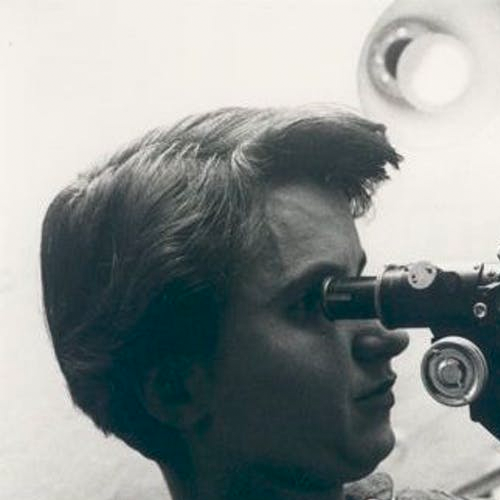