Cyclin dependent kinases (CDKs) are multifunctional enzymes found in our cells which phosphorylate (add phosphate chemical groups) to target proteins [1,2]. Once phosphorylated a target protein’s location, function and stability can be altered which in turn affects the behaviour of the cell. All eukaryotes (animals, plants, protists and fungi) have retained these proteins which control key processes ranging from DNA repair to metabolism [1,2]. However, CDKs most well characterised role is as key regulators of the cell cycle, a pathway which controls cell division (figure 1)

Even after millions of years since animals have diverged from fungi like yeasts, we still retain related proteins (orthologues) with similar functions, this includes CDKs. As far back as the seventies Nurse et al. at the University of Edinburgh used a fission yeast, Schizosaccharomyces pombe to identify new regulators of the cell cycle. Their work relied on generating mutants, growing them and seeing if they became elongated [3, 4]. However, this was before any automated high-throughput approaches were available meaning this work was rather tedious and time consuming.

In essence, the researchers had to manually pick an individual yeast cell with elongated growth from countless colonies. If a cell was elongated it would suggest that the mutation impaired the cell’s ability to progress through the cell cycle [3]. Once the mutants were identified by eye- the tedium continued to map the mutations to genes via crossing. Hours upon hours of work only led to the group identifying a fraction of the myriad of genes involved in the cell cycle [4].

However, in this search for elongated mutants; something unexpected was found. Nurse et al. found a mutant which grew smaller than the other cells [3]. This meant, unlike the other mutants, it grew faster than its ability to replicate its DNA and prepare for mitosis.

Naturally, this monumental mutant from Scotland needed an apt name for the wee mutant. Wee1 was chosen obviously [3,4]. The search continued to find another mutant able to cause a similar effect to Wee1. This led to the identification of yet another mutant, Wee2 which was linked to another gene; cdc2 [5]. Later research was then able to identify a homologue in budding yeast (Saccharomyces cerevisiae– baker’s yeast) Cdc28 which carried out the same role in cell cycle progresison [6]. However, further research was needed to show how Cdc2 regulated cell cycle progression.

Initial findings suggested that Cdc2 was a regulator of G2 to M phase progression, but research on another cdc gene revealed cdc2’s additional role as a G1 to S phase regulator [4]. This spurred on further research based on the protein as interest was growing in that area of the cell cycle [4]. These studies revealed: Cdc2 was a kinase (a protein which phosphorylates), that its activity would rise during mitosis and that its kinase activity was regulated by Wee1 and Cdc25 [4,7]. However, the final step to connect all this work to humans was to identify a human ortholog…

cDNA (complementary DNA) libraries are a set of reverse transcribed DNA sequences from RNA which encodes the instructions to make human proteins. If a Cdc2 counterpart was present in humans then these libraries should have a gene to make a protein that could carry out Cdc2’s role in yeast [4,8]. Therefore, the researchers using a series of cDNA libraries cloned them into yeasts with temperature sensitive Cdc2 mutants. If the cloned plasmid contained the human counterpart of the cdc2- then at temperatures where the mutated Cdc2 does not work (36°C) the human gene will take over its function (complement the mutant) [4,8].

With some effort they found the fragment of human cDNA which could complement the mutant which led to the final test – can they prove that the human gene is similar enough to the sequence of Cdc2 [4,8]. After some tension and trepidation, cdk2 was identified in the plasmid. This laid the groundwork for further studies in human and mammal cells to study CDKs like cdk2, the key driver of G2 to M phase progression.

In conclusion, these initial studies with fission yeast protein remain the foundation of countless future studies of CDKs in human and animal models. Even so, yeasts remain an invaluable resource to study the cell cycle due to their similarities to animal cells, easier handling and faster growth. For example, budding yeasts have been used to study cyclins (proteins required to activate CDKs) binding motifs to better understand what kind of proteins CDKs target, the effects of accessory cyclin-dependent kinase subunits (Cks) on CDK activity and to search for novel CDK targets [9-11]. 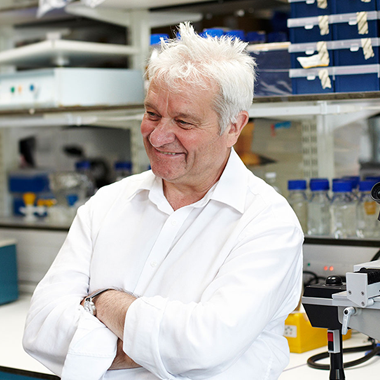 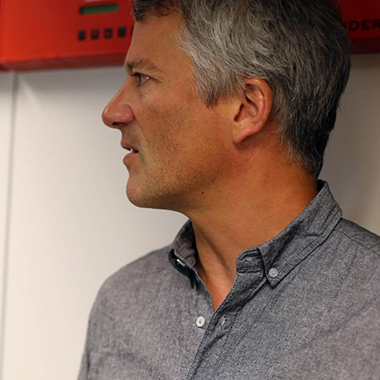 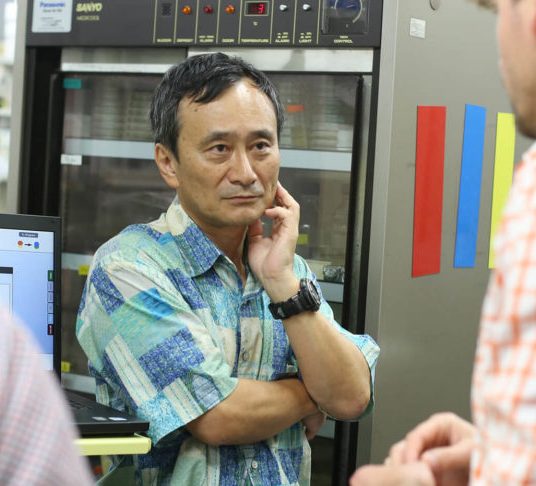 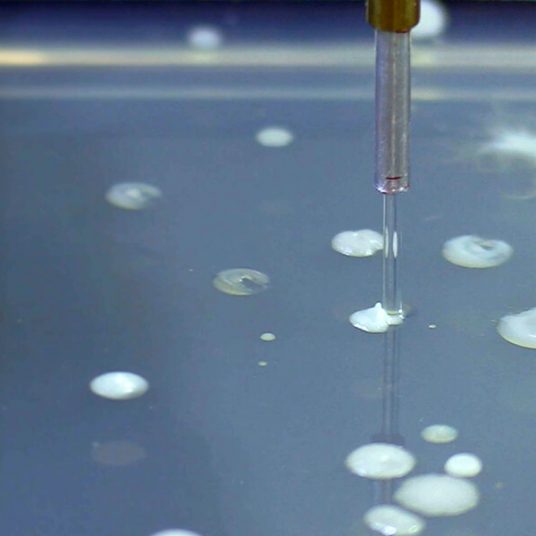