How we used yeast and E. coli to see endosymbiosis in action

Eukaryota are a wide spanning domain of life that includes animals such as us, fungi and plants. They are distinct from Bacteria and Archaea as they contain membrane enclosed organelles such as the nucleus which stores a cell’s DNA.

Understanding Eukaryogenesis (how Eukaryota emerged from Archaea) has challenged evolutionary biologists for decades. Recent advances in technology combined with phylogenetic analysis has shed light on this. Genetic and protein sequences like ribosomal RNA (rRNA, genetic material that enables organisms to produce proteins) are compared across species. As a result we now know Eukaryota originated from Archaea. Additionally, all extant Eukaryota share a Last Eukaryotic Common Ancestor (LECA) [1,2].

LECA is believed to have had a nucleus, but also other membrane bound organelles like the Golgi apparatus and proto-mitochondria [1,3]. The mitochondria is the powerhouse of the cell and is the main way our cells produce energy it needs to survive and grow through aerobic respiration (metabolism which requires oxygen). However, unlike the mitochondria we have, LECA’s proto-mitochondria was an independent bacteria – an Alphaproteobacteria that LECA used for aerobic respiration in the changing oxygen rich environment [1,3].

LECA is believed to have existed at least 1 billion years ago [1]. Unfortunately, we cannot travel back in time to see eukaryogenesis take place. Therefore, collaborators at The Scripps Research Institute set out to find if we could recreate one of the steps to LECA- endosymbiosis of bacteria. Endosymbiont theory posits one of the key steps to get to LECA required a proto-eukaryote taking in and using a bacterium as proto-mitochondrion [3]. They recreated this scenario using baker’s yeast, Saccharomyces cerevisiae (S. cerevisiae),  Chlamydomonas genes and Escherichia coli (E. coli) [4].

Interdependency- the requirement for endosymbiosis in yeast

The E. coli strain selected for the study needed a way to complement a yeast strain with non-functional mitochondria (ρ0 S. cerevisiae) which cannot metabolise substrates that require oxygen. Therefore, the researchers used an E. coli strain with a bacterial ADP/ATP translocase (a protein that exports energy producing ATP molecules) to allow it to release ATP like a mitochondria [3]. However, without a way to make the E. coli reliant on the yeast cell and vice versa, eventually a subpopulation of a single organism would emerge.

To create a compatible E. coli for endosymbiosis, the researchers infected the bacteria with a bacteriophage. This bacteriophage virus contained antibiotic resistance genes for Kanamycin. This Kanamycin resistance gene was designed in such a way to disrupt the gene thiC which is required for thiamine biosynthesis. Once infected, the bacteria could survive on plates with the kanamycin (the selection marker) but not without thiamine. Therefore, the thiC deletion made the E.coli auxotrophic – the  E. coli became dependent on the yeast for thiamine when it was absent (figure 1). Conversely, the yeast was dependent on the E. coli to survive on substrates that required aerobic respiration.

To test if their method for introducing the auxotrophic bacteria into yeast cells would work the researchers introduced functional mitochondria to ρ0 S. cerevisiae. Their method worked as the yeast could now survive on nutrients that required aerobic respiration. However, when the researchers tried the same method with the engineered E. coli it did not. The yeast cells did not take in the E. coli and so both organisms died.

Therefore, the researchers then looked at Chlamydia trachomatis (C. trachomatis), a disease causing bacterium (pathogen). This intracellular pathogen uses SNARE-like proteins which enable it to fuse its membrane with host cell membranes [4,5]. This enables the pathogen to become an intracellular parasite harnessing the cell’s replication machinery whilst evading the our immune system. The researchers proposed the same proteins introduced to the engineered E. coli would enable it to enter the yeast cells- they were correct. The yeast given these bacterium had their mitochondrial activity replaced by the E. coli.

Seeing endosymbiosis under the microscope

To conclusively show the yeast egulfed the bacteria, the researchers fluorescently labelled the bacteria using GFP (Green Fluorescent Protein), a protein which glows when excited with certain wavelengths of light. Then using fluorescent microscopy they visualised that the bacteria was indeed inside the yeast cells. Finally, to back up those findings further, the researchers used x-ray tomography, a technique that allows you to view the inside of objects in a 3D representation. Looking inside of the yeast cells the researchers could see the E. coli inside the cells.  At least using E. coli expressing SNARE-like proteins which, the authors admit may not have existed when LECA was around…

Even with this evidence of endosymbiosis in motion, other more complex endosymbiosis theories remain such as the syntrophic hypothesis. This theory posits another step occured prior to LECA wherein a ∂-proteobacterium endosymbiont was also involved [3].

Nevertheless, future papers have expanded this and have found a similar approach using the same C. trachomatis SNARE-like proteins to show how plants could have obtained their chloroplasts [6]. In addition to helping us uncover how eukaryotes emerged, it has also laid the groundwork for future synthetic biology papers by showing scientists how to introduce synthetic organelles to have a finer control of their inner workings [7]. 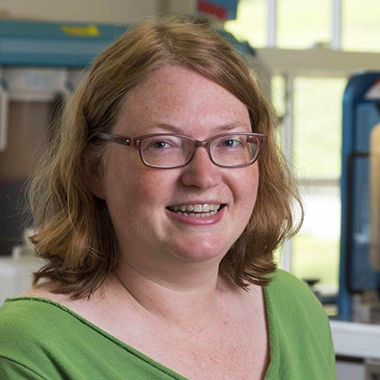 Discovering the power of yeast 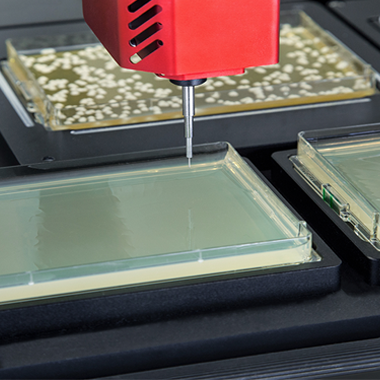 Synthesising a designer yeast chromosome with the help of PIXL 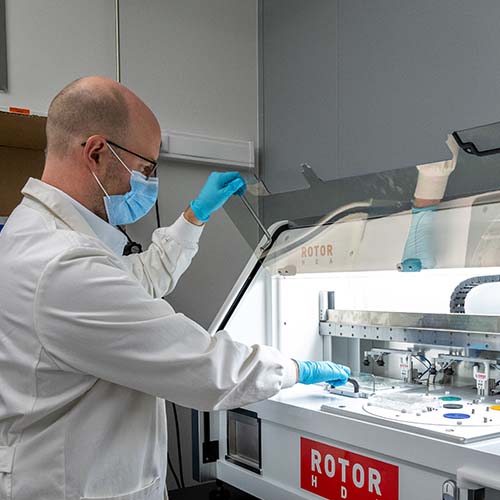